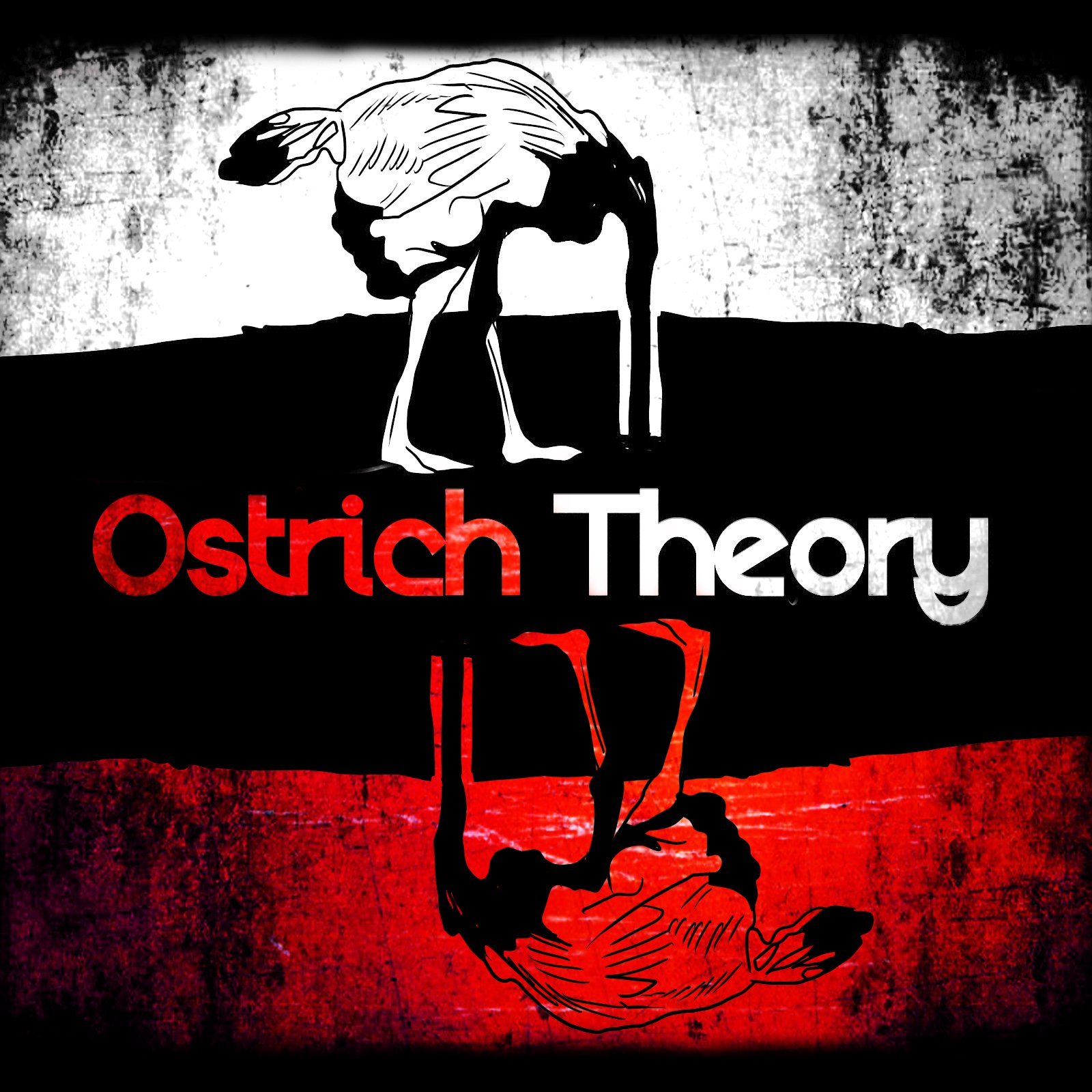 Ostrich Theory’s debut album, released in 2014. Although the album can seem a bit all over the place, listened to in it’s entirety, it will tell you of Ostrich Theory’s stylistic origins and what they’re all about. From ballads like Restless and Pilgrim to the driving rock of Never Question and What I Want the band goes into another dimension of rocking with Digital and grooves almost Pink Floyd style in Midnight Calling and 32nd Floor.

“Elk Grove quartet Ostrich Theory plays a heady mix of music that truly defies categorization. The sampler on its ReverbNation webpage shows a band capable of playing different styles with dynamics not heard in Sacramento’s indie music scene. The band is led by vocalist-guitarist Luke Martin and held together by the rock solid rhythm section of bassist Mike Stewart, drummer Jarrett Aitkens and keyboardist Robert Achilles. Fans of smart, angular alternative rock à la the Police and soaring melodies should check out “Tool (Human)” as well as the slower tempo of “Pilgrim.””
Eddie Jorgensen, Sacramento News and Review